I’ve been sitting in a small room with two doors. The one on the right I used to enter this room. Another one in front of me had “Restricted access” sign on it. I’ve been staring at the “Restricted access” sign latter for about 10-15 minutes when the door behind it suddenly it opened. “Come on in” said woman in police uniform holding the door handle. “He’s is ready for you” she said. I stood up, picked up my photo gear, and walked through the door.
When I got the assignment to photograph a portrait of Madison police chief Mike Koval for Madison Magazine‘s article I definitely got both- excited and nervous. Excited because event though I am a portrait photographer, I’ve never photographed a portrait of police chief before. Nervous because law enforcement people were never my favorite.
When growing up in Lithuania I had numerous unpleasant encounters with police. Once I got beaten police officer for taking a piss outside the night club. Reasoning behind it as police office explained me, “got bored after patrolling the streets out in a cold weather for several hours”. So yeah, not much love towards people with police uniforms.
Meeting Madison police chief Mike Koval in person in his office, on the other hand, turned out to be quite an exciting event. After spending with him about 40 minutes I put a pretty good picture of Madison police chief as a human being. He was nice and polite, yet I could clearly see pretty straightforward no BS kind-of-guy. Chief had a calm voice and this sad smile would come up on his face from time to time. I liked the guy.
At one point secretary stepped in to the office with an envelope in her hand. ”Chief, you have you have this letter from <…> asking for <…>.” “Ahhh, that idiot again!” sad smile returned to Mike’s face. “Put it in the bullcrap folder. I’ll deal with that nonsense later” he laughed. I smiled. I loved chief’s realness and honesty that you normally wouldn’t expect from someone you just met.
And then he had this framed sign on his desk with a quote “Be who you are and say what you feel, because those who mind don’t matter and those who matter don’t mind“. That quote seemed to explain chief’s life view perfectly. It also got stuck in my head.
Right around the time I photographed Mike Koval, I was working on my wedding photography business re-branding. I was putting a new website together, doing lots of research, client questionnaires, etc. And it happened that chief’s quote became one of key points to how I approached the whole re-branding process. And maybe even brought my wedding photography to another level.
Read the article “The real Mike Koval” on Madison Magazine website. 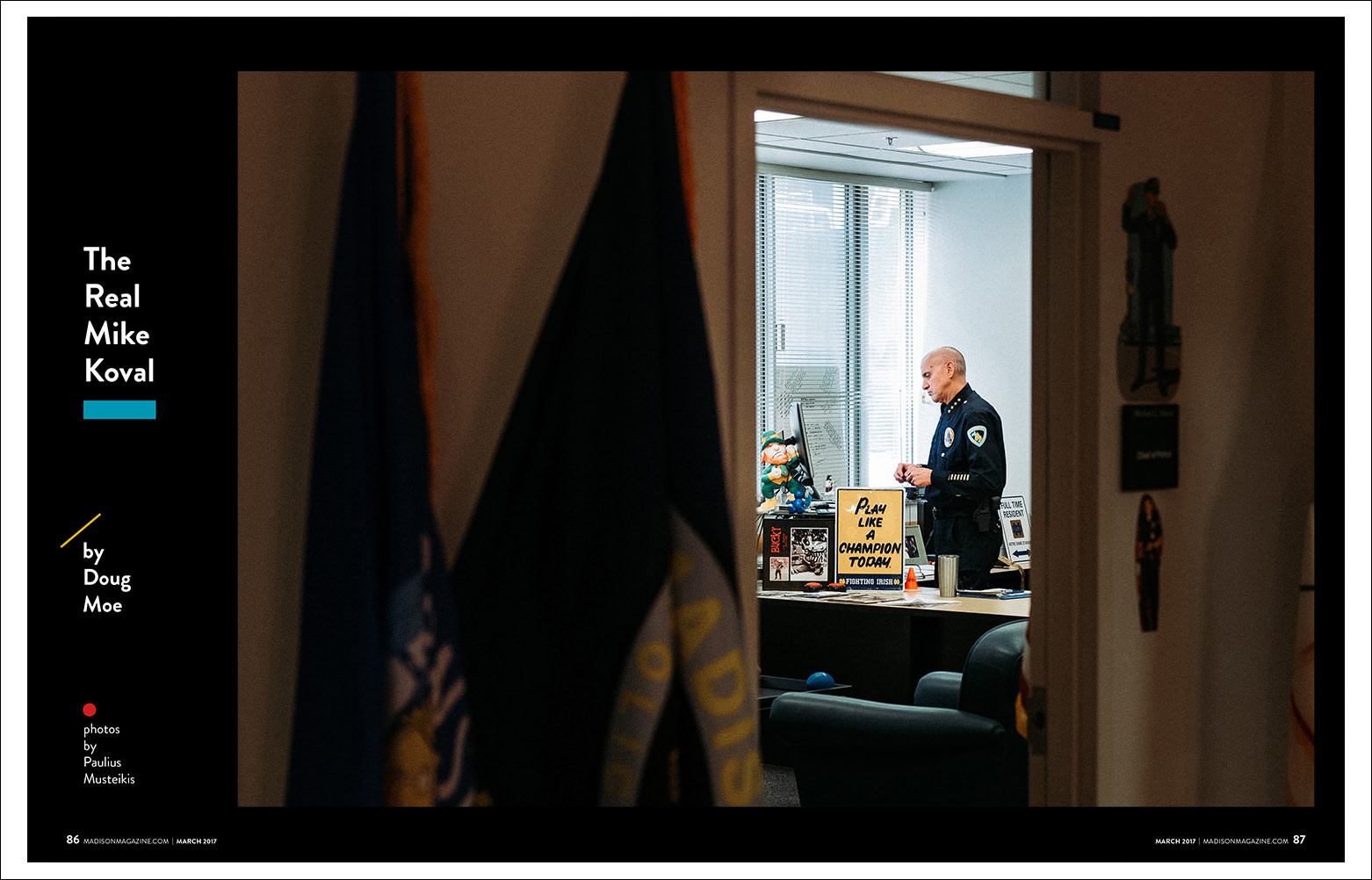 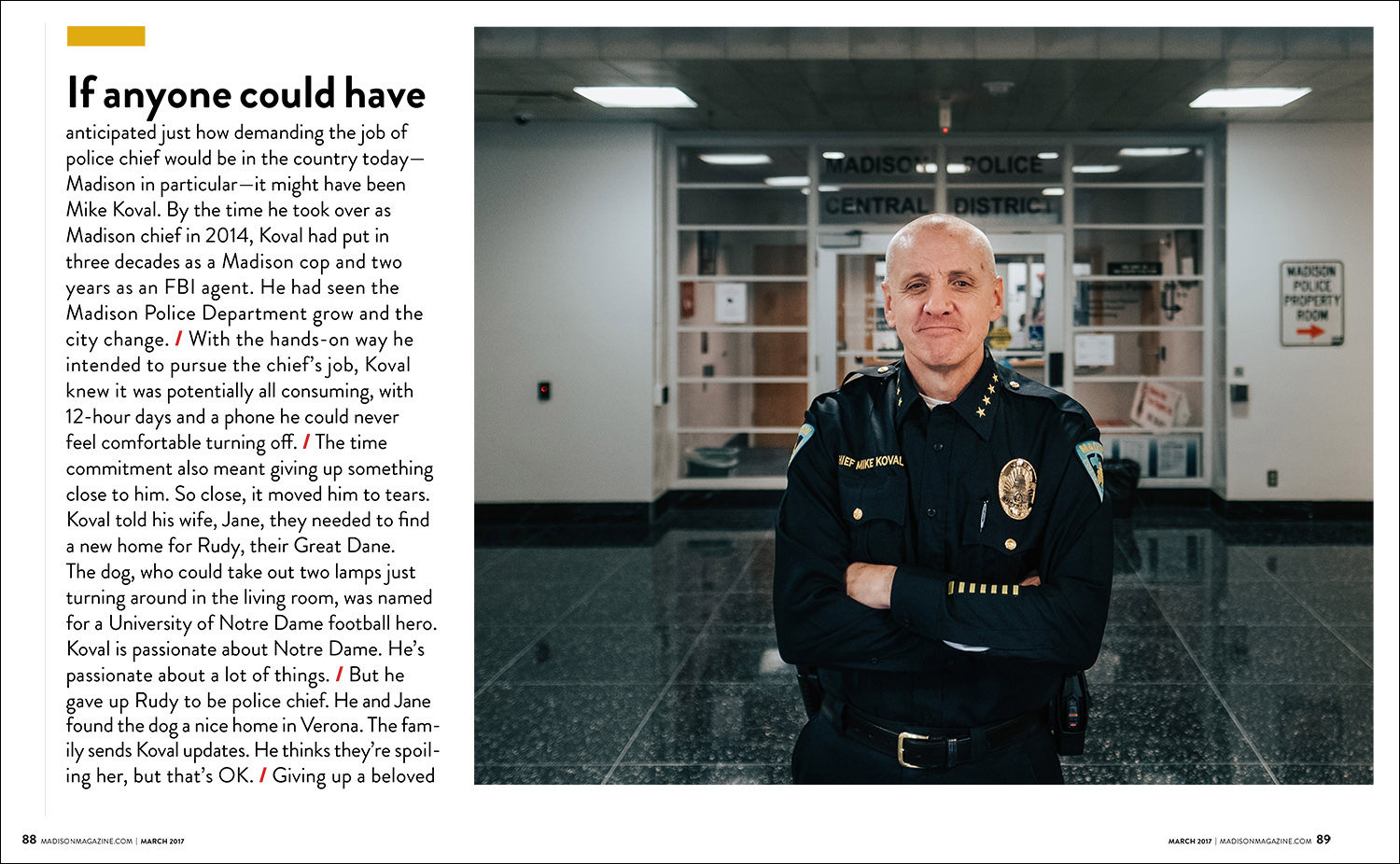 And several more variations of portrait of Madison police chief Mike Koval that didn’t make it to to the final cut: 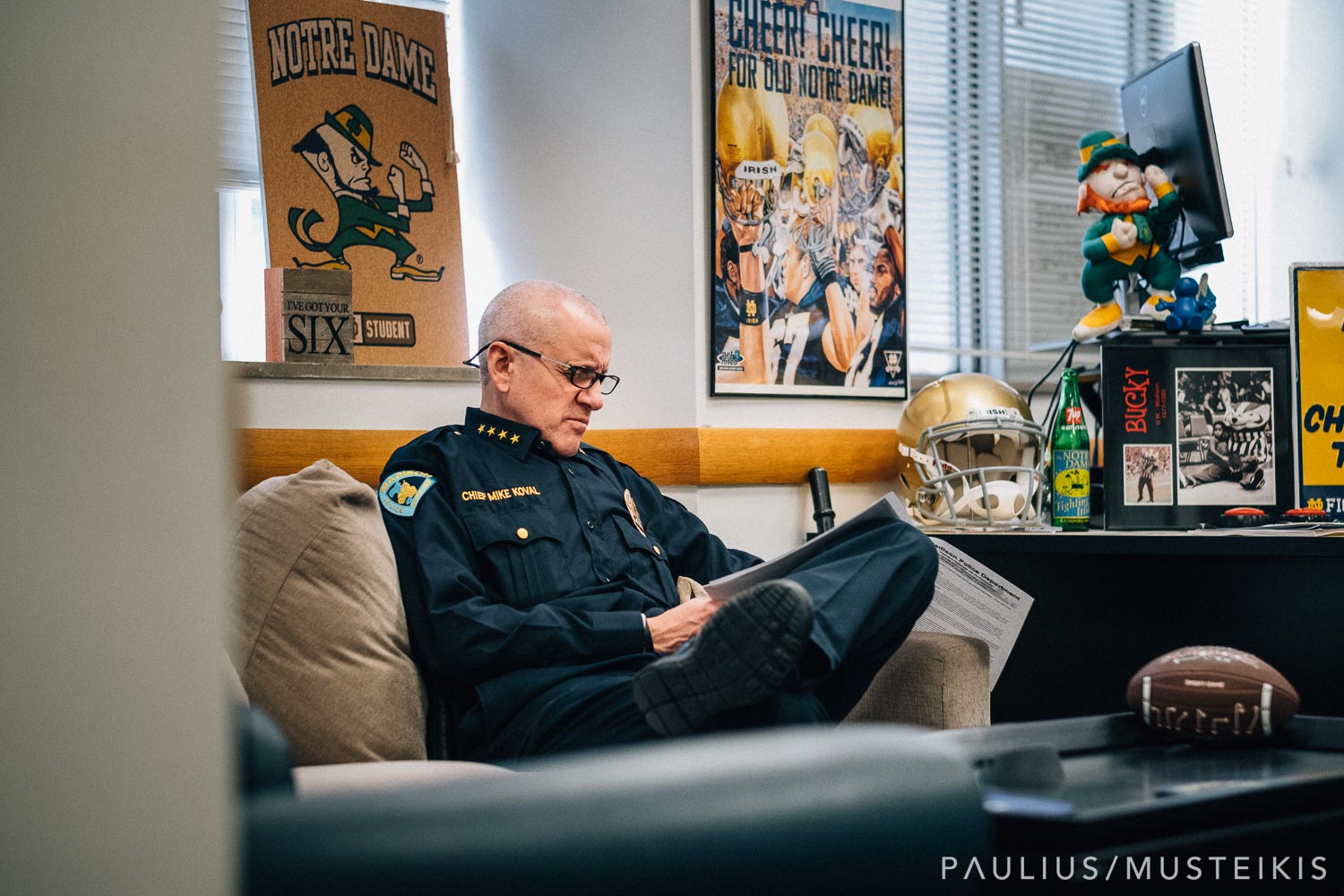 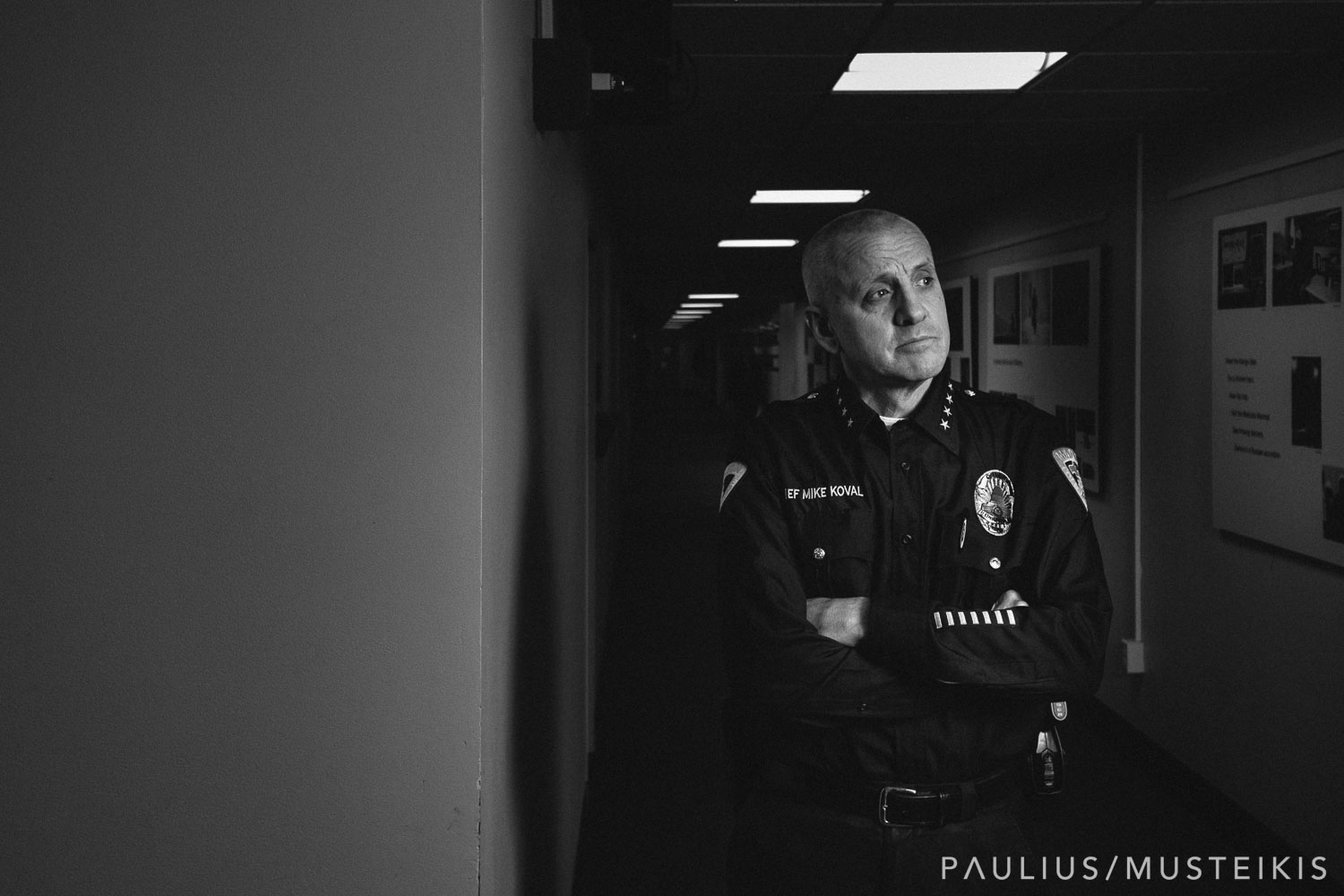 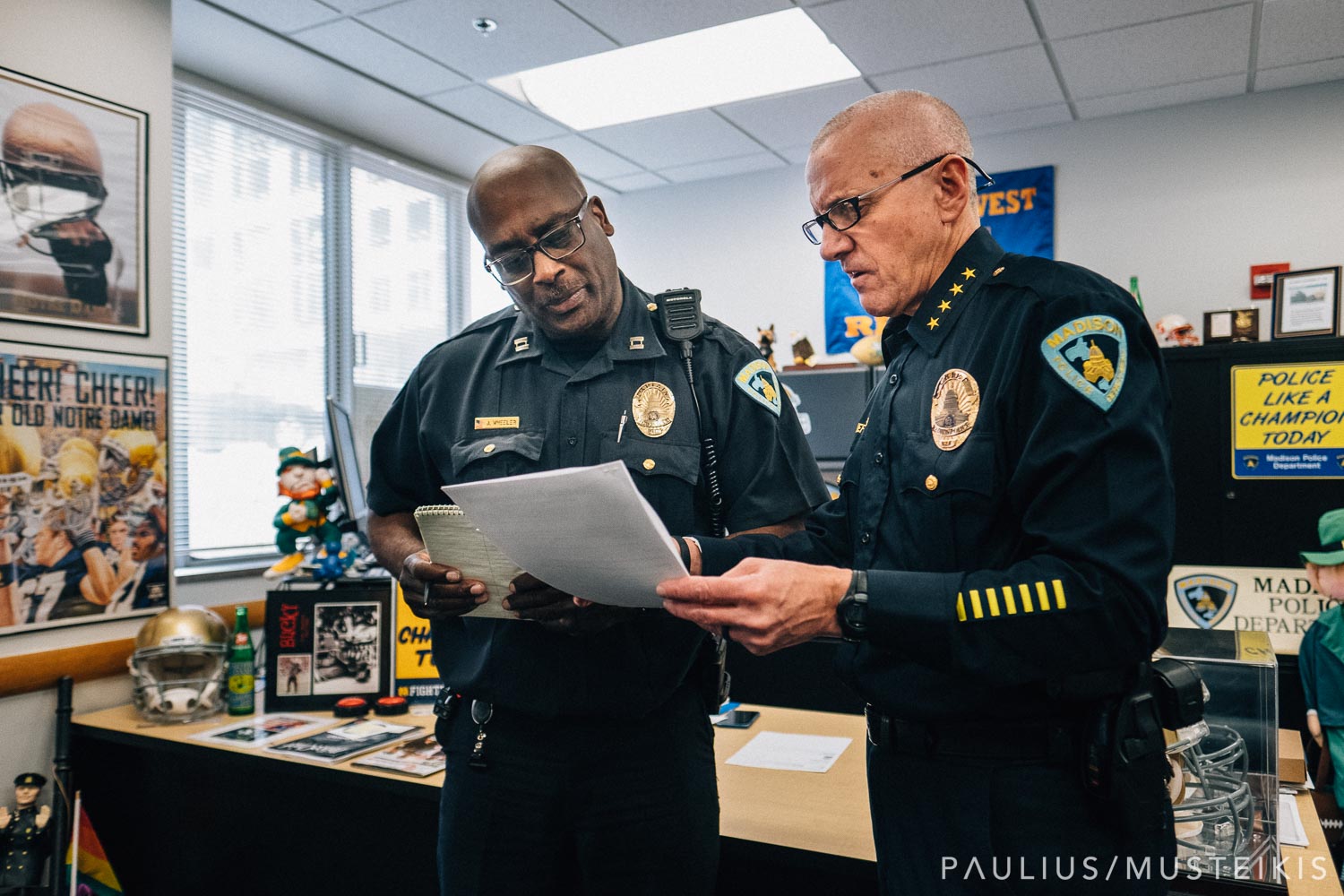 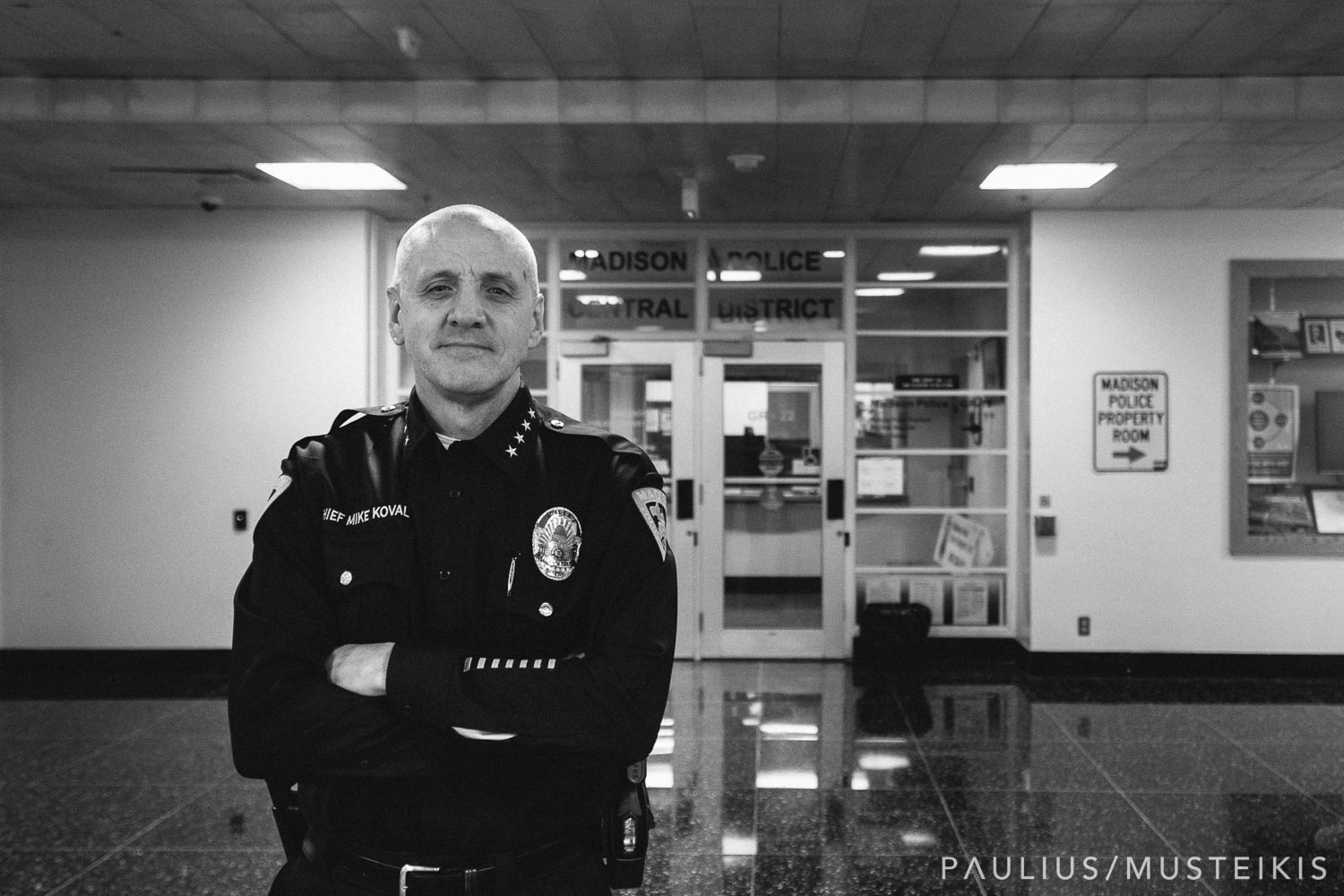 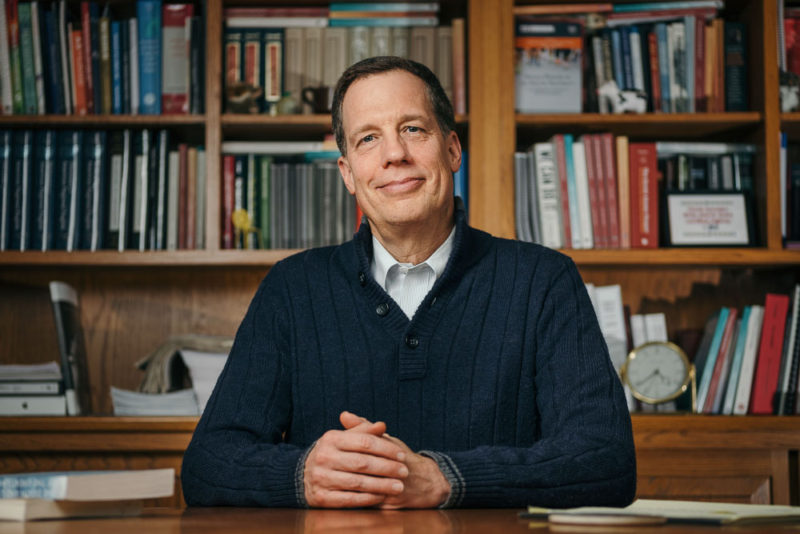 BUSINESS PORTRAIT OF DEAN AT UW-MADISON 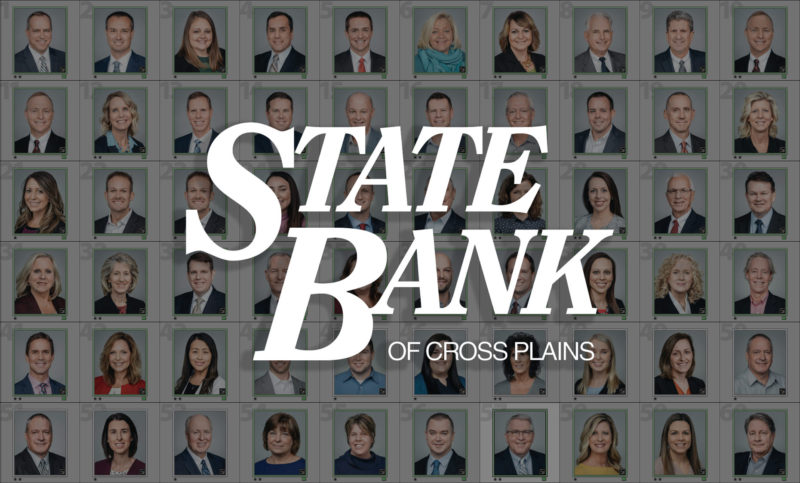 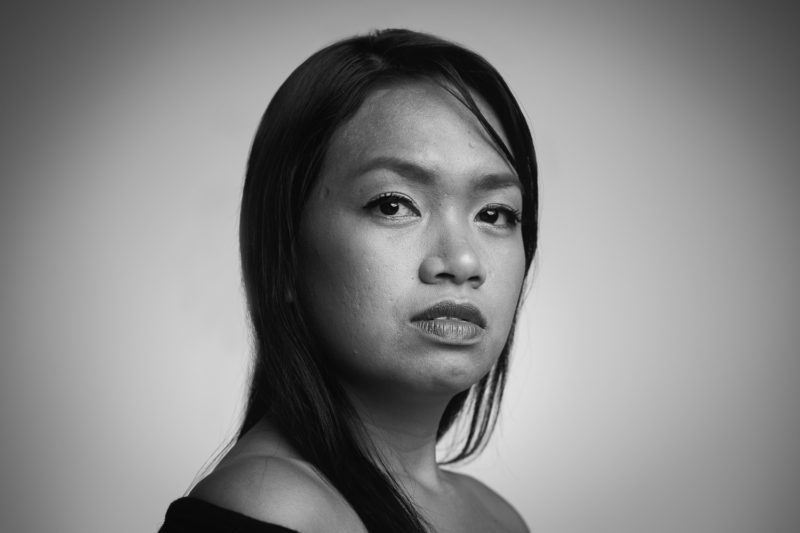 ACTOR HEADSHOT OF A SOPRANO SINGER 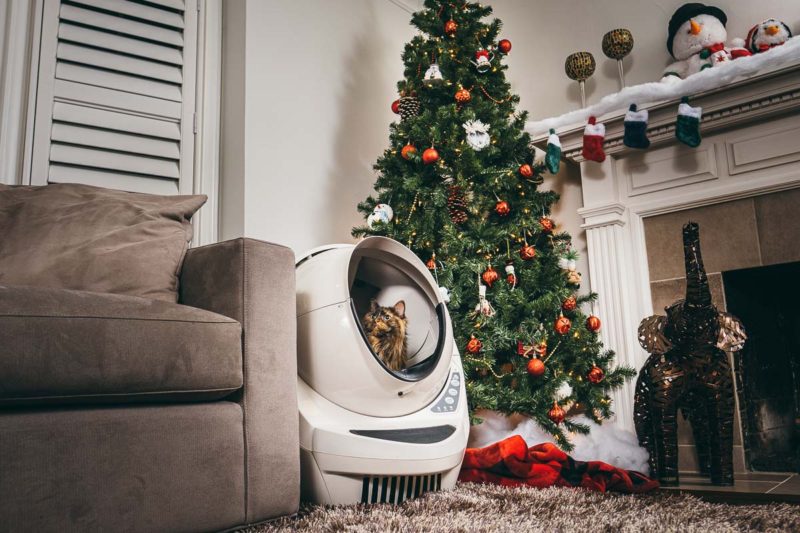